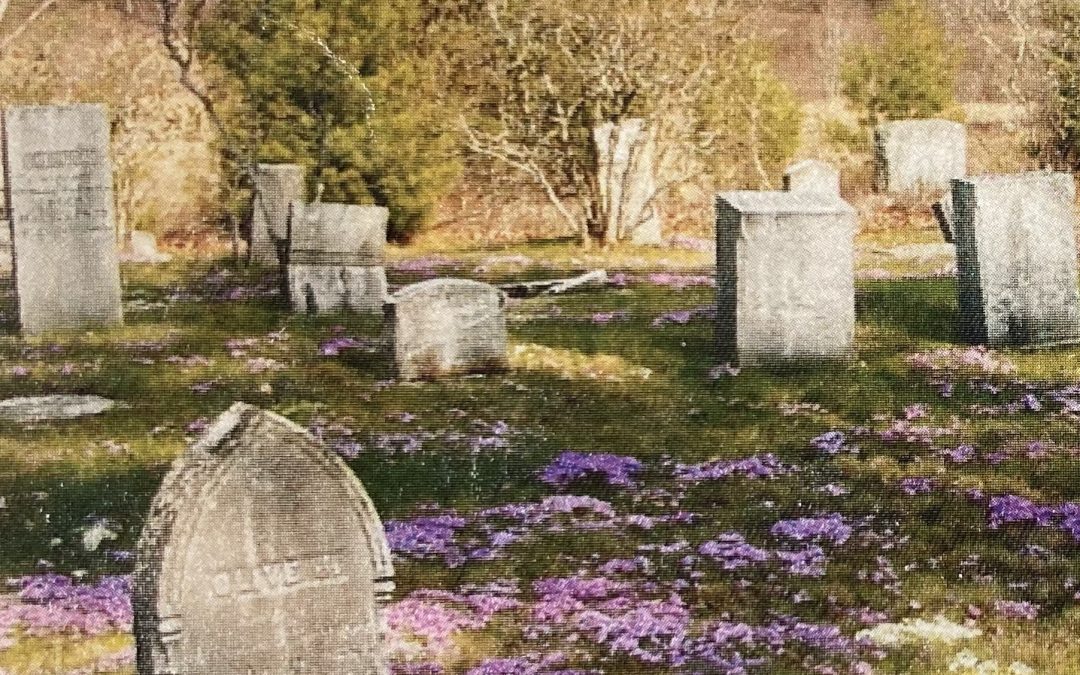 Reverend William Ellis Foy(e) was one of the least known yet most significant figures in American religious history to live in Hancock County.

William E. Foy was born a free Black in Belgrade, Maine to Joseph and Elizabeth Foy around 1819. Although Maine was a “free” state and there were few Blacks and enslaved people, Maine still had connections to the slave-trade and existent racism.

Foy married about 1835 and may have had two children with his wife, Ann. The couple moved to Boston. An important figure in the Millerite Movement in the 1830s and 1840s, Foy experienced several visions concerning the second coming of Christ. He recounted his visions and preached the Millerite gospel throughout New England. One audience member, who went on to receive and recount similar visions to those Foy described, was Ellen Hammond—later, Ellen White—a founder of the Seventh Day Adventist Church.

After the predicted second coming of Christ did not occur, Foy stayed in the ministry and became a Free Will Baptist Clergyman in New Bedford, MA. Sometime prior to 1850, his wife, Ann, died.

Foy married Caroline T. Griffin of Gardiner in 1851, and they had two children, Orrin in 1852 and Laura in 1856. Caroline died, leaving Foy with three young children. Foy moved to Burnham, a town in Waldo County. In the 1860 Federal Census, William E. Foy (age 37) was living in Burnham with three children and his mother, Betsy.

Not long after, according to the Island of Mount Desert Register, “Rev. William E. Fay (spelling!), a colored evangelist, organized a Christian Church of 25 members at Otter Creek, Mount Desert. A few years later, Rev. Andrew Gray came to Otter Creek and wrought a great deal of good.”

While residing in Plantation #7, William E. Foy built a house for himself and his new wife, Percentia W. Rose, a cook and housekeeper from Portland. Lelia Johnson, a local historian and author of Sullivan and Sorrento Since 1760 (1953) describes “Elder William E. Foy” as an “esteemed and beloved” preacher who held meetings in the local hall and schoolhouses.

Foy is buried in Birch Tree Cemetery on Tunk Lake Road in East Sullivan, just down the road from his home. He is buried next to his daughter Laura (d. 1863) and Percentia (d. December 24, 1908). His son Orrin (d. 1920), a fisherman, lived on an island off Schoodic Point before moving to Milbridge and marrying Bessie Roberts. Orrin and Bessie had many children.

William Foy’s tombstone is inscribed with:

I have fought a good fight,
I have finished my course,
I have kept the faith; Henceforth there is laid up
For me a crown of righteousness.

This summary draws upon genealogy work by Jeanne Edwards and Robert Potter at the Sullivan–Sorrento Historical Society.

For additional reading, see:
“The William Foy Story” by Mark Silk, published in Chebacco: The Magazine of the Mount Desert Island Historical Society, 2019.
The Unknown Prophet, Revised and Updated by Delbert W. Baker. This portrait is believed to be of Orrin Foy, William Foy’s son.