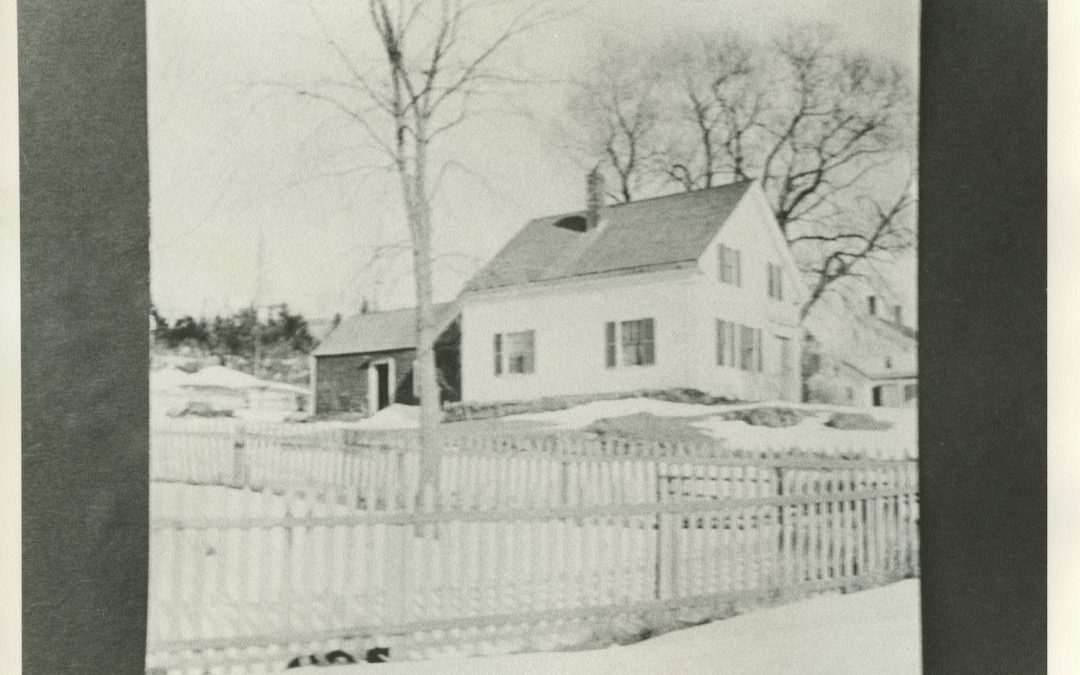 The Turner House in Sullivan Harbor.

Alice Turner was born on September 8, 1860, the youngest child of John and Susan Speare Staples Turner of Sullivan, ME. John, a sail maker, was employed across from their home in Sullivan Harbor on what is sometimes called Little Sail Island.

Alice had two sisters—Anna S. who was twelve years older than she, and Ella F., who was eleven years older. Ella, who taught school in Ashland, Massachusetts, very much wanted to see Alice receive a good education. In a letter to Lelia Clarke Johnson prior to the publication of Johnson’s history “Sullivan and Sorrento Since 1760,” Alice wrote, “When I was 12… (I) attended a well-known girls’ school,” and went on to say that 18 she became a file clerk for the Youth’s Companion (a popular magazine for young people). She wrote for The Boston Traveller, became Literary Editor of that newspaper, and was on the Editorial Staff of The Youth’s Companion for seventeen years.

In 1885, Alice married Irving Curtis, who was originally from Maine. In the 1900 federal census, Irving, age 63; Alice, age 36; Alice’s mother Susan, age 76; and a female servant were living in Boston. Irving’s occupation is listed as “capitalist.” Alice did not list an occupation, but she was always writing.

Mrs. Curtis is best known for her popular “Little Maid Series,” stories of happenings in different places during colonial times with young girls as the heroines. The series encompasses twenty-four books, including Little Maid of Old Maine, Little Maid of Massachusetts Colony, and Little Maid of Old Virginia. Mrs. Curtis also wrote a series covering the Civil war, called “The Yankee Girl Series,” and other volumes. She published over sixty books total.

In December of 1953, Mrs. Curtis sent $25.00 to the Frenchman’s Bay Library accompanied by a new edition of her “Little Maid” Series. She died in 1958 at the age of 97 and is buried beside her husband in Skowhegan. Her parents and a brother who died young are buried in York Hill Cemetery in Sullivan.